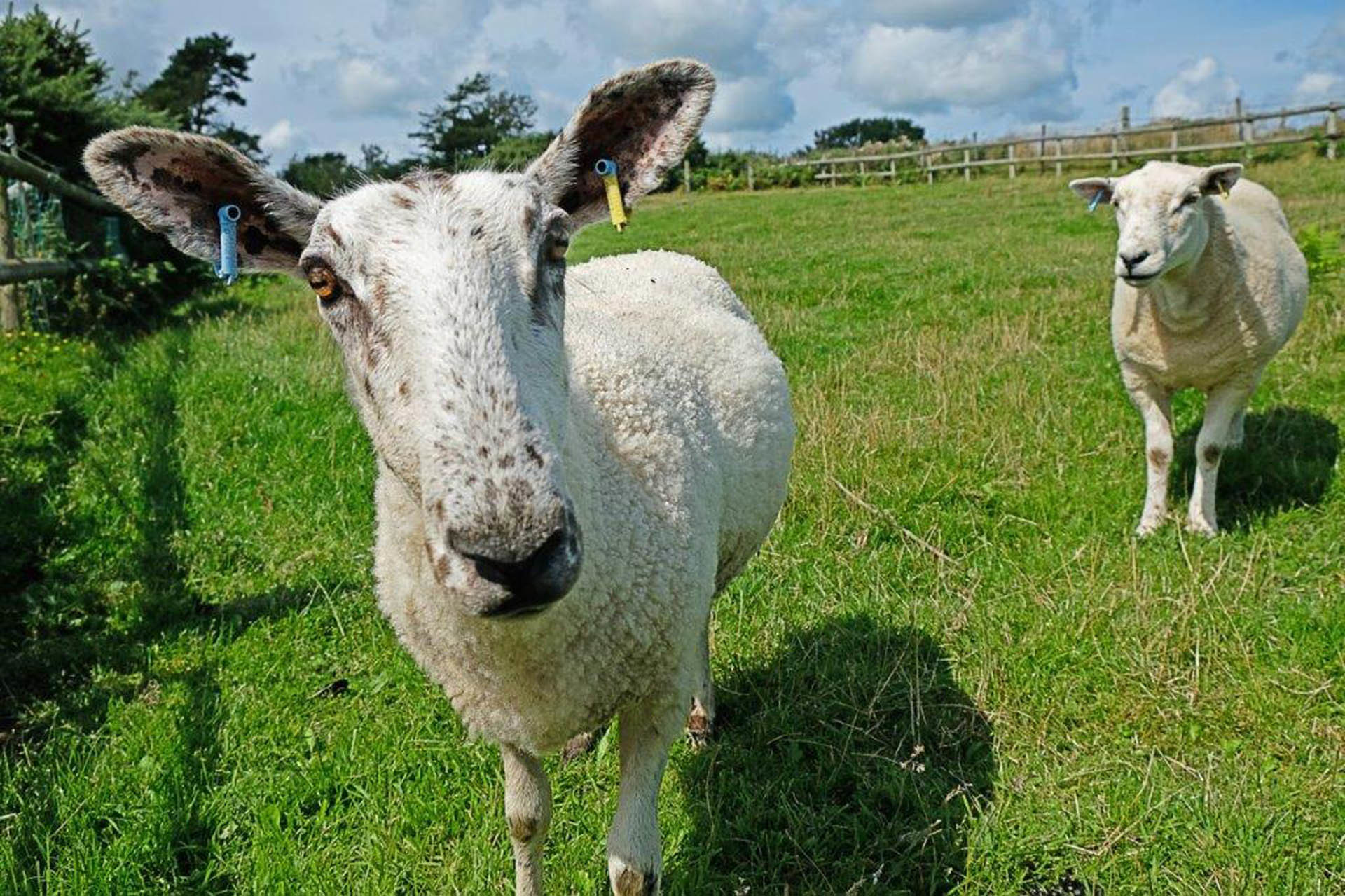 Posted on 5th May 2021 at 14:08
I have been meaning to write a blog for so long. It has been on the top of the "To Do " list on my white board for six months at least, along with other jobs such as worm the sheep, move the sheep, and mend numerous holes in countless fences. So, I have decided to take the ram by the horns and get on with it so to speak. It has been a strange year as it has been for everyone. We attended our first and last show of 2020 in March last year. A devastating blow following our continued successes at the shows around the country in 2019, every day I seemed to be crossing off events being cancelled on the calendar and refunds arriving daily in the post. As time went on it became clear that we needed to take Swales in a different direction if we were to survive the ongoing pandemic. We decided the only way forward for the time being was the creation of a new website, a shop window to the world and a place where we could keep on promoting Swaledale wool.
So, what about the sheep? Well, I think we are two down since lambing last year, we managed to sell Charlie one of the Herdwick Rams, not before he nearly broke my hand in the cattle trailer. I like to send them off in fine fettle, a full MOT if you like, they get wormed, feet trimmed, and horns checked in case they need a trim. I just managed to touch his horn, I never actually seen his head move, but the next twenty I spent pacing the field calling him all the names under the sun! I usually get pretty upset when the rams go, the next day the new owners came to collect him, he loaded pretty well onto their trailer and I stood in the middle of the road happily waving him off with my good arm and muttering a few unmentionables under my breath!
People who have followed us for a few years now will be familiar with Charlotte and Calamity ....the Hinge and Bracket of the flock, such characters, Charlotte's really nervous and will grind her teeth if she thinks you are going to do something to her and Calamity, well just the most funniest entertaining sheep we have ever had. Charlotte lived in the house with us for six weeks as she was a triplet and belonged to someone else. We put her out in the garden and felt she needed a friend, so we managed to get Calamity from a local farmer to keep her company. Charlotte and Calamity became inseparable. Archie had a highly successful year at the local shows taking part in Young Handler competitions with Calamity as she would just follow him wherever he went and was quite happy to stand and lap up all the attention. Two years on, last October we found her struggling to breathe and within half an hour we lost her. It’s just not quite the same without Calamity, Charlotte spent her days looking for her in the barn, but I'm happy to say she seems more settled now and takes great enjoyment taking lids off feed bins and steeling anything she can lay her hooves on.
The flock are loving the warm sunny weather that we seem to be blessed with at the moment, most of them are still snoozing when I wander round them in a morning, none of them move just open one eye, it’s just like one big holiday camp.
We have decided not to lamb this year for several reasons but mainly as we are busy completing 3 building projects a Holiday Let, Shepherd Hut and The Swales Studio, so its a busy time, but glimmer of hope that things may be getting back to normal at last, is that we have booked Reeth Show at the end of August and hope to see some of our followers there!
Share this post: